Hong Kong officials announced last night that goalkeeper Yan Junling is about to undergo eye surgery and will take a longer time to recover, which means that he missed the second round of the derby with Shenhua in advance, and basically reimbursed early this season. Just today, according to the "Shangguan News" report, Yan Junling may even miss next year's world preliminaries. This is definitely a blow to the national football team, because Yan Junling is the number one goalkeeper and has been the main goalkeeper for three consecutive years. 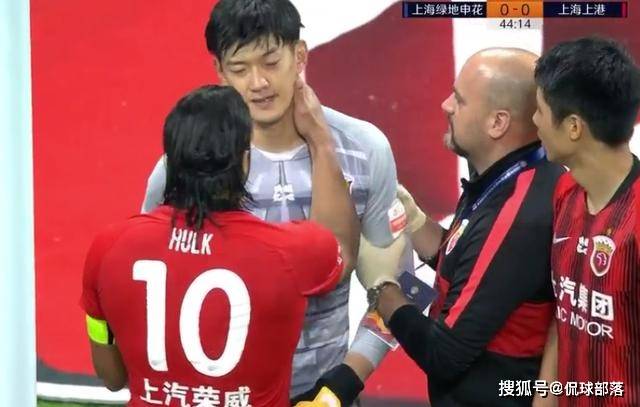 In the first round contest between SIPG and Shenhua on October 18, when Yan Junling attacked to stop Shenhua's pass in the first half of the match, Bi Jinhao was hit in the face, and then he could not insist on being replaced by substitute goalkeeper Chen Wei. The game was interrupted for 8 minutes. After leaving the field, Yan Junling was still unable to act on his own, but slowly walked back to the dressing room with the help of the staff.