According to the Spanish media "Daily Sport", the South American Football Association recently wrote to FIFA to express its appeal, and they asked the MLS teams to release their players to participate in the national team games. 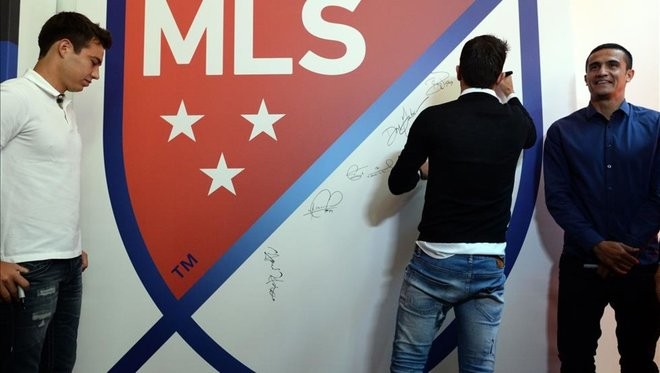 The South American Football Association claimed that MLS has sent a letter to the affected national football associations. MLS clearly stated in the letter that for health and safety reasons, they would not agree to let these players participate in the game. But in fact, the club has no right to prevent players from participating in the South American qualifiers.

"New York Times" reported that MLS believes that players participating in international competitions face a great risk of new crown infection. At present, they have held emergency meetings with major European clubs and FIFA to discuss arrangements for the next two international matches.